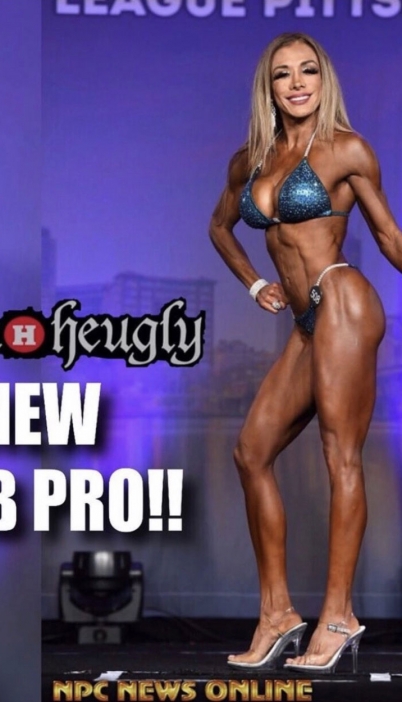 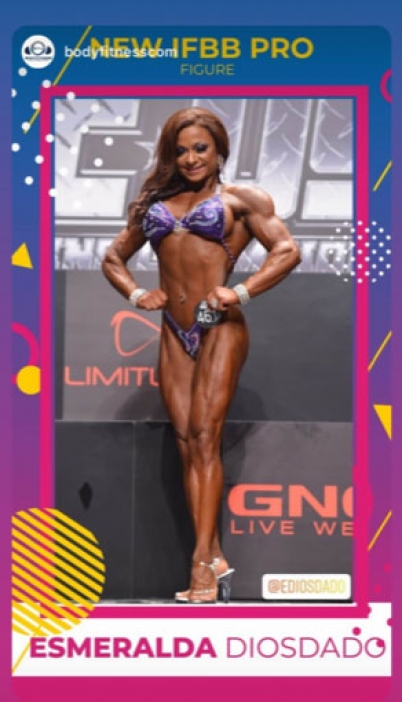 Congratulations to new IFBB Pro Figure Esmerelda EdiosdadoEsmerelda won her pro status at the USA in Las Vegas July 27,2019... Esmerelda was coached by Derek Luther, Head Trainer at Self Made in Corona, Ca 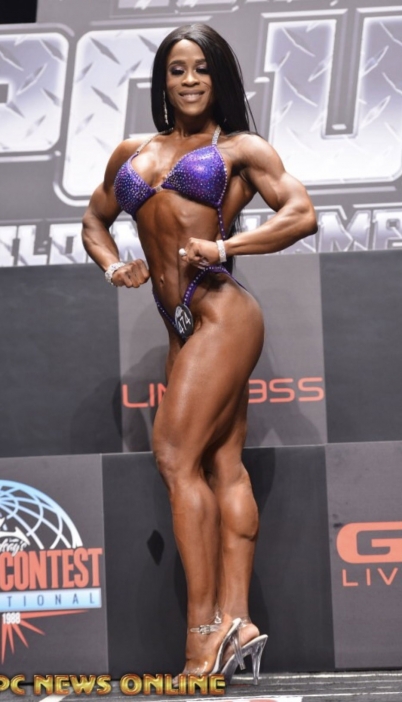 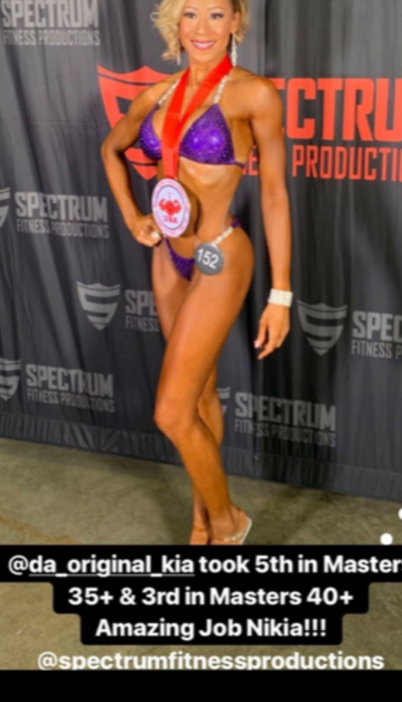 Nikia HoveyCongratulations to Nikia Hovey on your placing at Spectrum Fitness 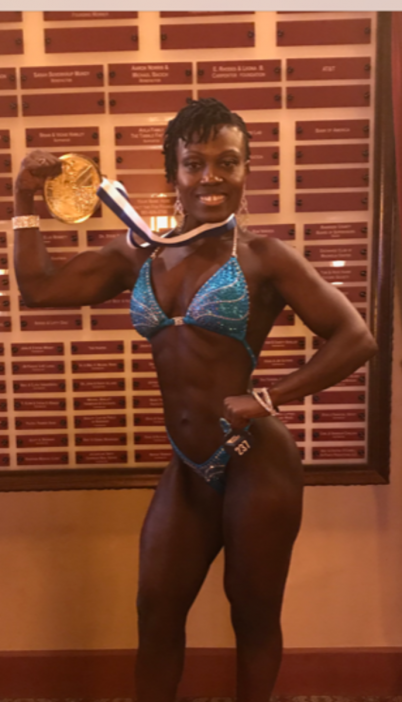 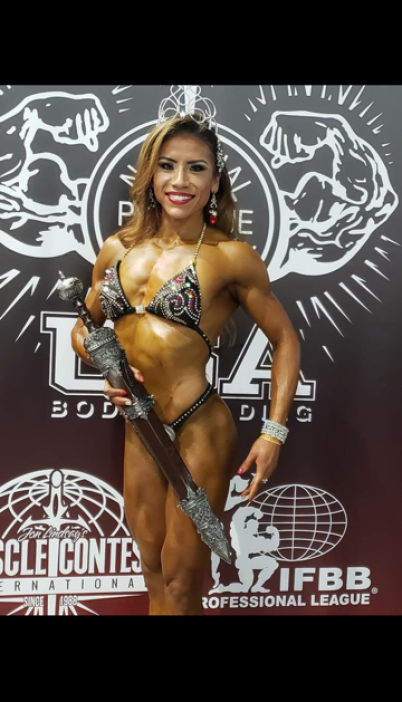 Marisol SalgadoCongratulations to Marisol Salgado for winning the overall figure championship at the San Diego Convention Center on October 27, 2018. Marisol is now on her way to the Nationals. 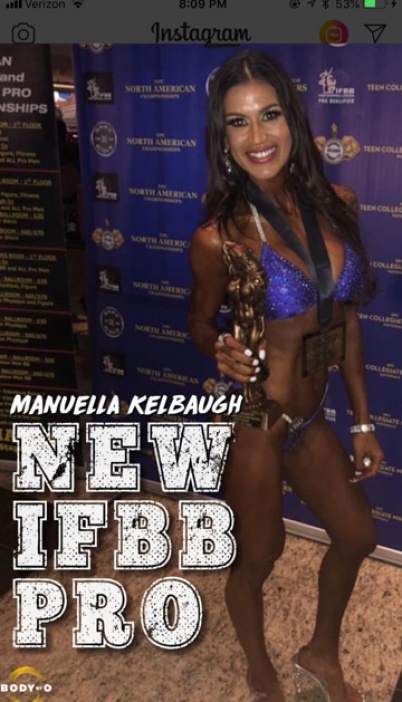 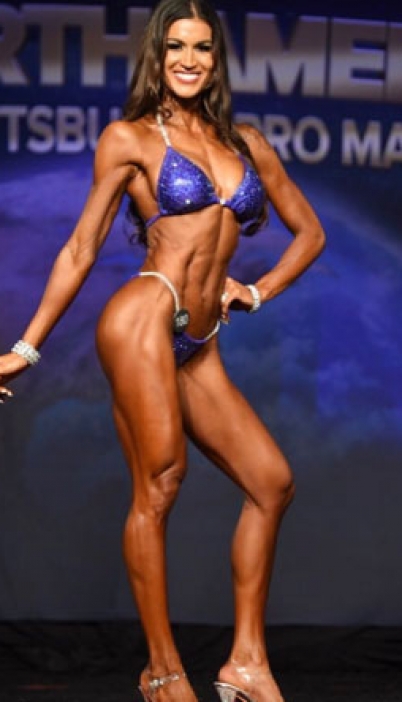 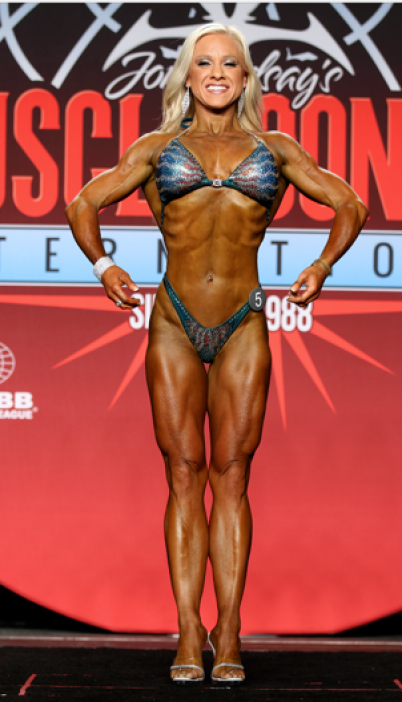 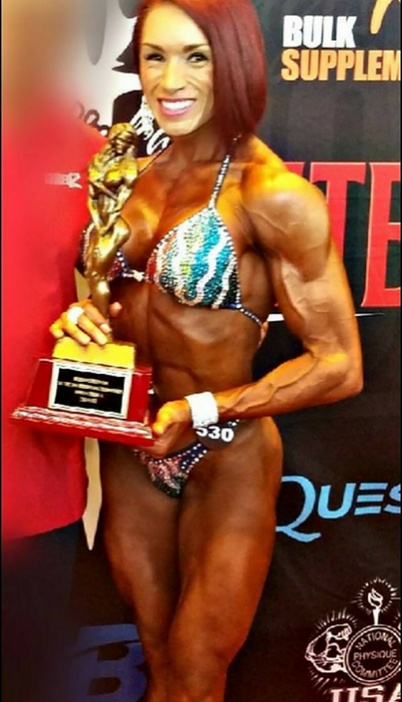 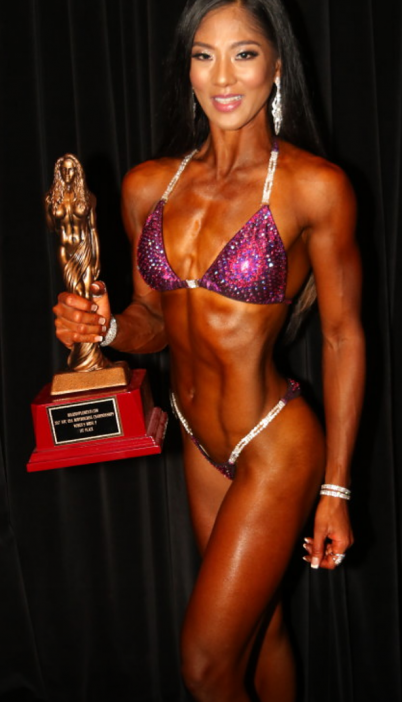 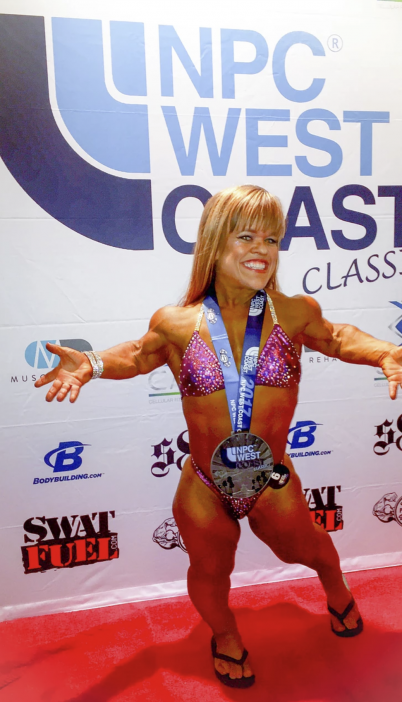 Click the link below to fill out the form and I will be in touch with you directly within 24 hours – Monday through Friday.


I use only top quality fabrics and Swarovski crystals in each unique, custom, handmade suit.

With over 30 years of handcrafting custom suits and my girls winning year after year – I’m confident I can help you look and feel your best at your competition.
ORDER NOW

How quickly will I receive a response?

Usually I respond within 24 hrs. Monday through Friday.

How long does it take to receive my suit?

Each order is given a shipping date depending on the order and show date. Most suits ship in 30 days from the order.

What if I need any changes?

I allow time for modifications. After we communicate about the modifications, simply ship your suit back to me.

Will you need anything else from me or are we all set once you have my form?

For figure competitions, I will send you your suit to try on before embellishing it. I may ask for additional information outside of the form if necessary.
ORDER NOW 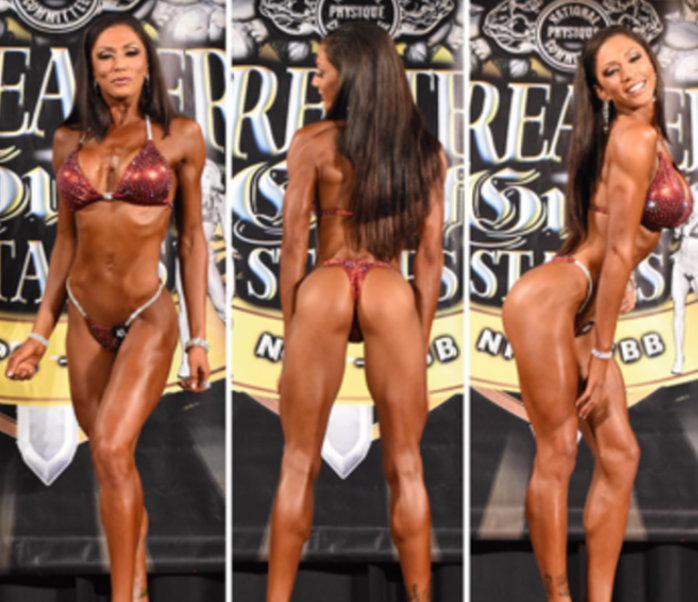 Over the years I’ve had the opportunity to work with some of the best in the industry.

My philosophy is that everyone I’ve listed below has something unique to offer, however, not every company / trainer / nutritionist, etc. is for everyone.

I encourage you to research from my list of resources to find a great match for your goals.

No matter where you are in your journey,
look and feel your best when you compete.
​
Contact Aggie for your custom handmade suit today.